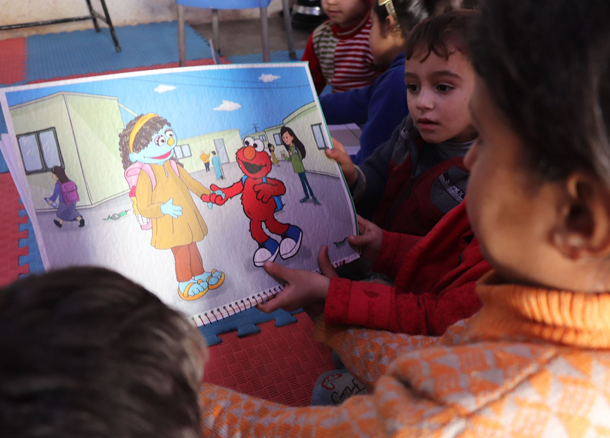 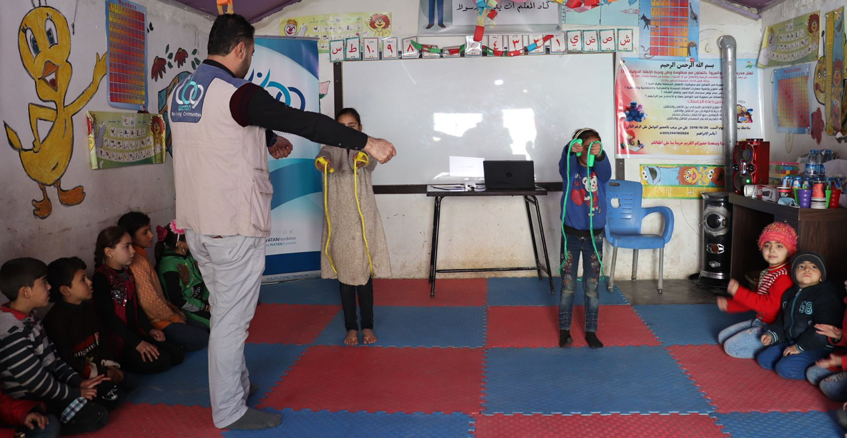 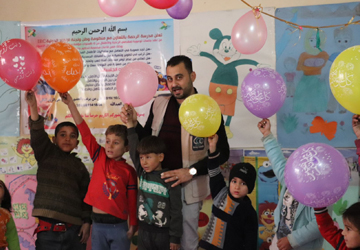 The aim of the project was to raise awareness about the importance of early childhood development and promote effective methods that can maximize the children’s future well-being. The project involved providing interactive activities between caregivers and their children with the aim of increasing the capacity of caregivers to follow parenting methods that enhance child development. In addition, the project aimed to educate caregivers about the cognitive, physical, social and emotional aspects that are related to parenting especially as children that lived through conflicts suffer mentally and need effective ways to restore hope. The intervention contributed to increasing the participation of parents in forming and establishing a supportive, safe and inclusive environment under the abnormal conditions they are living under.