A Haven and Shelter ... Fulfilling the Need, Seeking for Change

WATAN teams continue to provide support and humanitarian assistance to the displaced people in the countryside of Aleppo and Idlib as part of the emergency response campaign launched at the beginning of this year.  The campaign is attempting to secure the basic needs of IDPs, which numbered nearly 700 thousand civilians due to the recent military campaign in the region.

WATAN field teams distributed around 3,620 non-food items baskets to the displaced households in 23 regions and camps in northern Syria and installed 2,300 tents in 38 refugee camps. 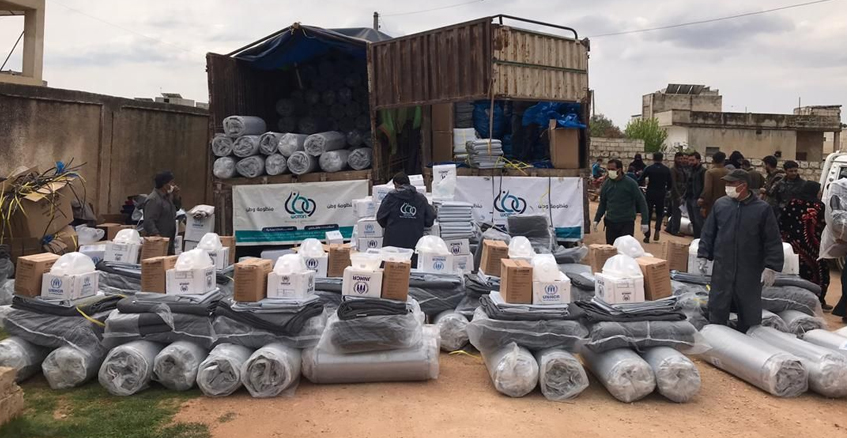 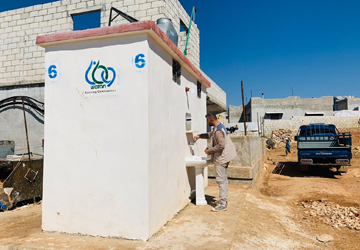 As part of the water and sanitation program, WATAN engineering teams have extended a 575 meters sewage line from An-Nour Halab camp to the sewage network in the town of Kah in order to ensure a clean and healthy environment for the displaced within the camp. In addition, it has distributed 290 water tanks of 1000 litres to 12 camps and it has built 183 bathroom stalls (28 of which are for people with special needs) within 13 camps.

You can donate to the response campaign through the following link: