Battling Waste... For A Healthy Life and A Safe Environment 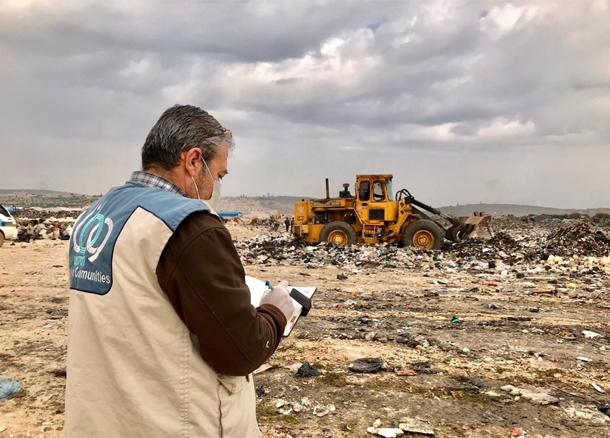 Waste poses a huge threat to the environment as a result of the toxic gases it emits. It is also one of the leading causes of the spread of diseases.

Securing a clean and safe environment in northern Syria is one of the most significant challenges that institutions and bodies operating in these areas are facing.

During the month of March, WATAN’s water and sanitation team swept the waste in the landfill of Al-Bardakli. The team also improved the landfill site to mitigate the damage that camps and cities surrounding the dump have experienced as a result of waste mismanagement. 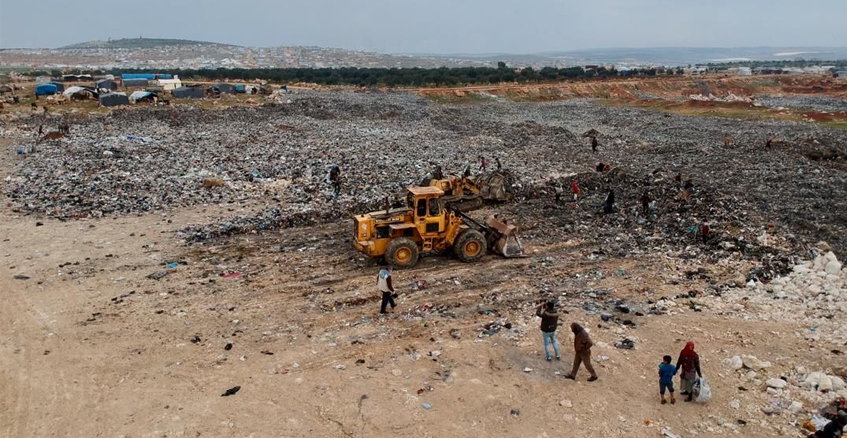 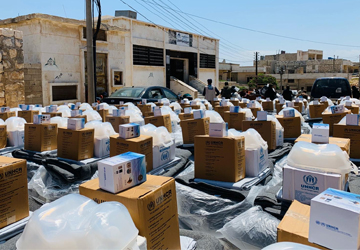 The site is surrounded by several cities and towns, in addition to many camps with a population density surrounding the area of about one hundred thousand people.

WATAN’s team also distributed garbage containers to about 45 camps in northern Syria, which the team collects on a daily basis and transports to the designated places.