Reception Centre ... A Station to Ease the Pain of Displacement 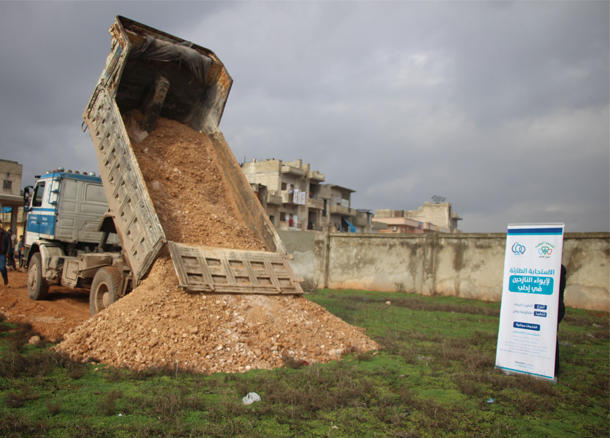 the city of Maarat al-Numan has become empty of its residents as a result of the military campaign that affected the area, leading to the displacement of thousands of civilians from the city towards areas in northern Syria. In addition, some people displaced from western Aleppo relocated to areas in Northern Syria. Due to severe conditions, charities rushed to provide basic services for the displaced people. 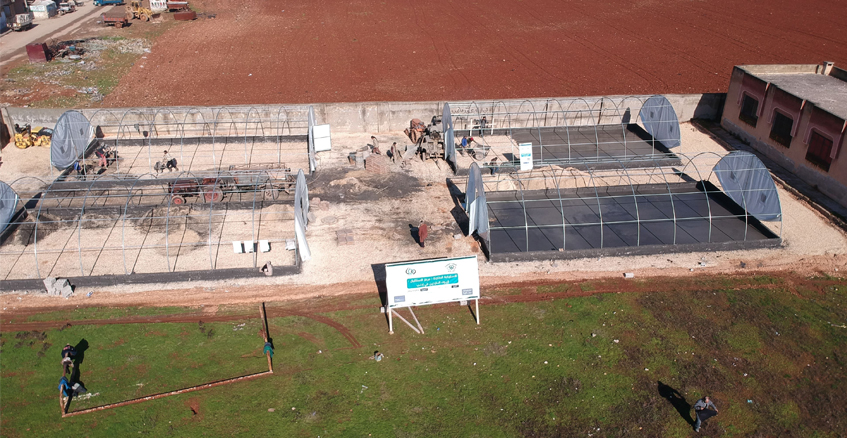 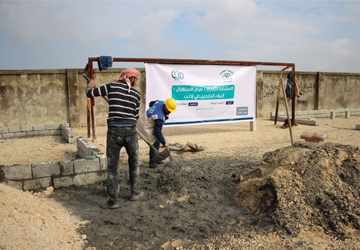 In response to the increased number of people displaced in Northern Syria, WATAN worked during the month of January to establish a reception centre for the people displaced from Maarat al-Numan and the western countryside of Aleppo. This was all done as part of the emergency response campaign launched by WATAN in December of 2019. The field teams prepared a temporary place to receive people containing blankets, carpets, heating facilities and 14 bathroom stalls: 6 for men, 6 for women, and 2 for people with special needs. The centre was established in Maarat Masrin, in northern Idlib and opened in February. The centre provides temporary residence for IDPs and secures them drinking water and meals. The centre is expected to accommodate about 400 families.