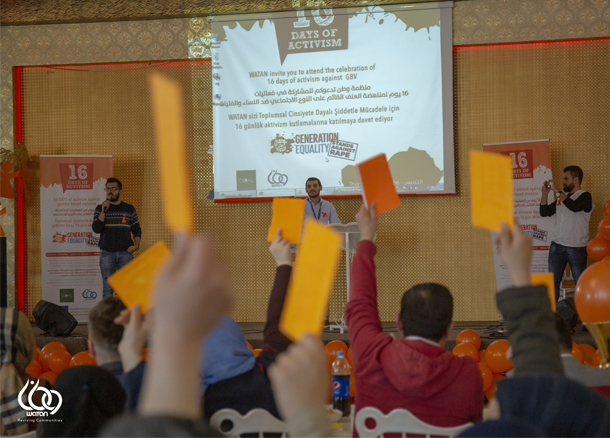 In cooperation with GOAL and with the support of the European Union, WATAN organised an event with the title "Generation Equality Stands Against Rape." An event for Syrians residing in the city of Ankara as part of a 16-days of activism against gender-based violence.

350 beneficiaries attended the event which included many activities with a main focus to introducing this global campaign, clarifying the causes of violence and the social, economic, health and psychological effects on the family and society. The event motivated attendees to address the culture of discrimination which allows violence to continue against women in Turkey.  The event also included a section to educate Syrians on the formal methods of stabilising marriage in Turkey. 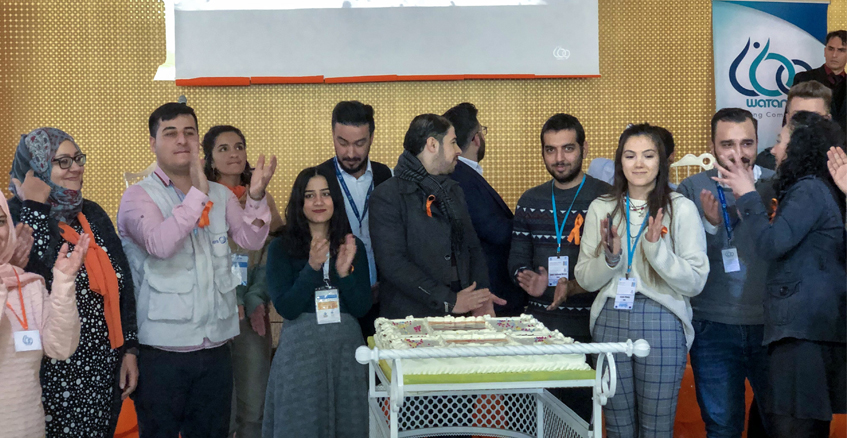 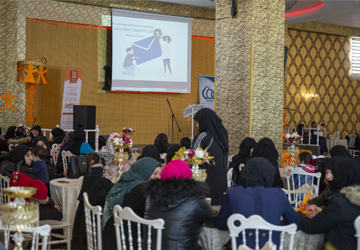 The 16 Days of Activism against Gender-based Violence is a global campaign launched by the United Nations in 1991, with the aim of fighting all forms of violence against women and girls around the world. The campaign starts on 25th of November, the International Day for the Elimination of Violence against Women, until 10th December, Human Rights Day..